Ramsey Interiors was, once again, featured on Houzz!

Black is the go-to colour in pretty much the whole world’s wardrobe. However, the same cannot be said of its popularity in homes, even though the colour lends the same sort of characteristics to a house as it does to a piece of clothing — an aura of sensuality mixed with timeless elegance. Yet, most of us steer clear of using black in our homes, especially in large doses. While black does make a room look sombre, the drama it creates is worth every bit of it. Here are some ways how to do black; not only for home bars and bathrooms, which are usually the areas where we experiment with darker colours, but also for living rooms and bedrooms.

1. Embellish black walls
Introducing elements like panels and borders on plain black walls takes away the starkness of black by breaking up the large expanse. The white decorative moulding on a black surface here acts almost like a huge graphic painting by itself. In the absence of borders and panels, the niche here acts as an expanse breaker.

Tip: You can create panels on a large wall – the raised borders break up the large expanse of monotonous black, lending the wall an element of design. 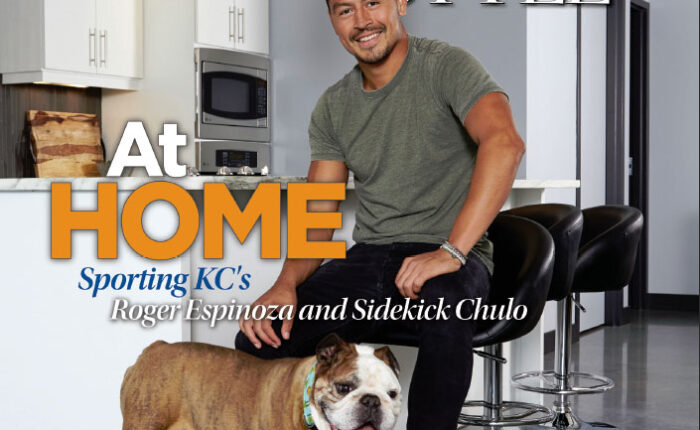 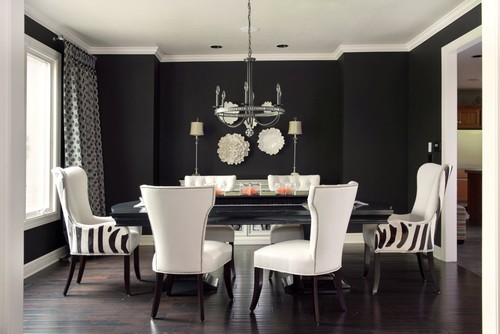